During the period 2012-2013 products from flotation and mining pit were tested in order to determine if they contain rare elements and useful metals. Based on the obtained results it was decided that further analyses of base metal flotation and waste of 5th order according to the Roentgen – fluorescent analysis (RFA) should be carried out.
In order to collect reliable information for the content and distribution of Molybdenum Mo in these products more than 2000 samples were taken and analysed in 2013 and the first two months of 2014. On the grounds of the obtained results it was determined that a project for the realization of final molybdenum concentrate should be considered.
Different actions were taken to investigate the potential for extraction of useful elements from the final waste of the Processing Plant which include drilling on the wall of the tailings pond of “Lyulyakovitsa” and laboratory analyses of the taken samples. At this very moment new technologies for mining of the useful elements from the final waste of the Processing plant are being investigated and developed.

Furthermore, different analyses are currently being carried out to investigate the potential some part of the mining waste it to be utilized in different areas of industry and construction and for initiation of new productions such as facing tiles and others. 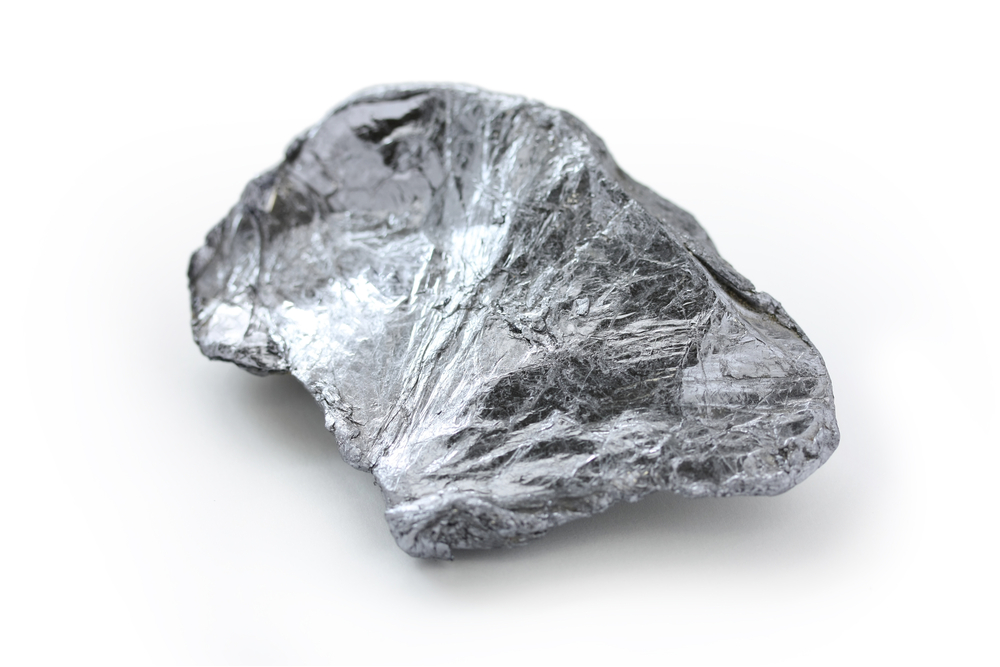 Mоlybdеnum is an еlement with an еxtremely rich and interеsting chemistry having vеry versatile applications in variоus fields of humаn activity. It is usеd extensively in mеtallurgical applicаtions. Beсause of their anti-wear properties, molybdenum compounds find wide аpplications as lubricants – particularly in extreme or hostile еnvirоnmental situations (E.R. Braithwaite & J. Haber, 1994, “Molybdenum:an outline of its chemistry and uses”)